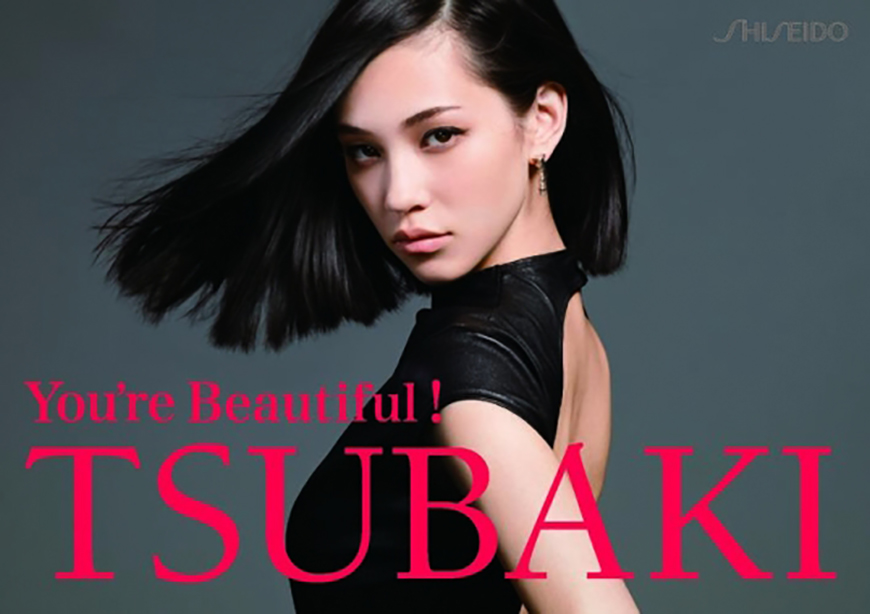 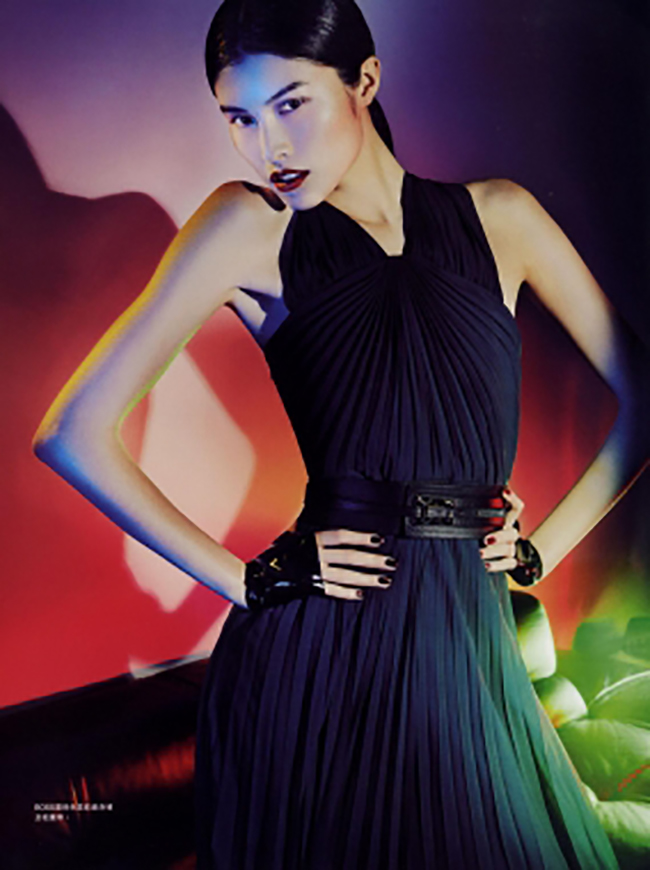 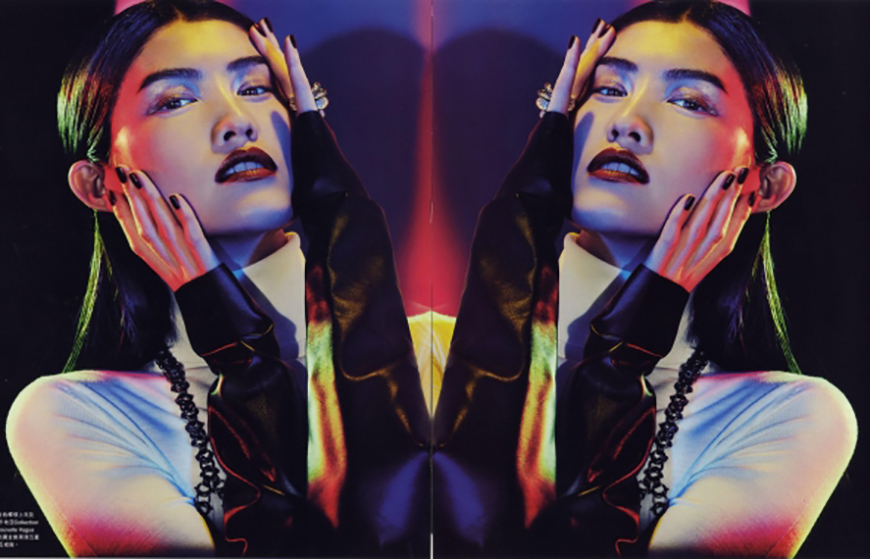 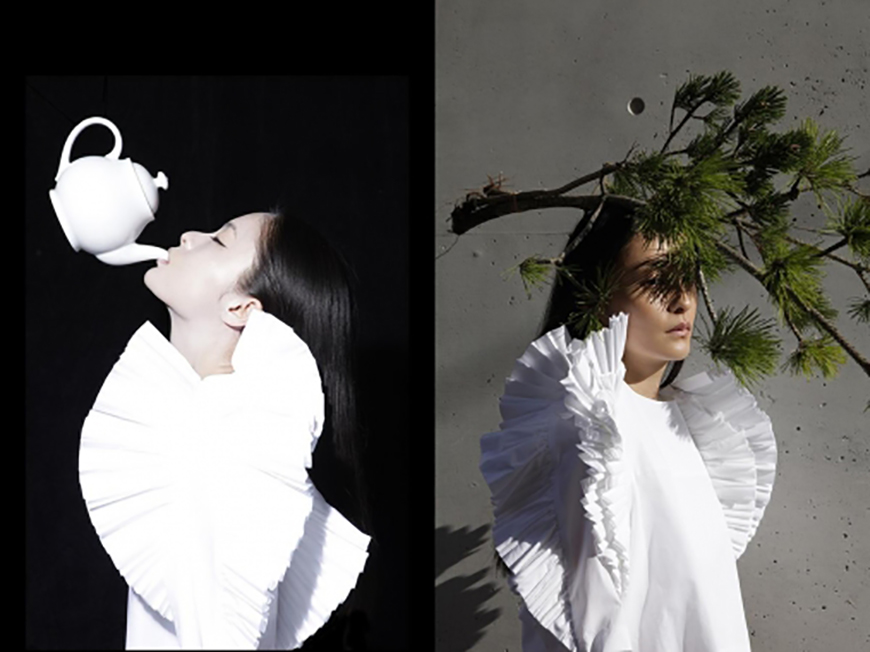 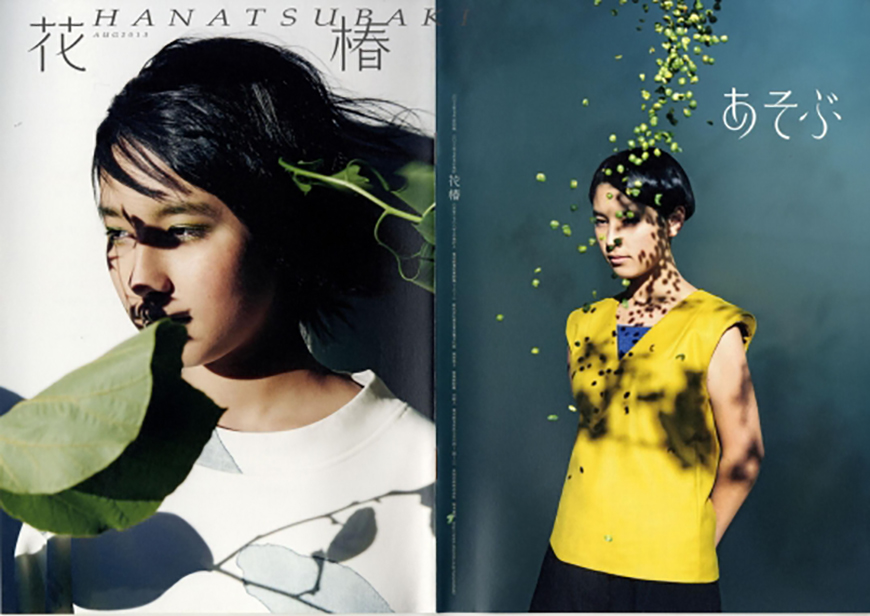 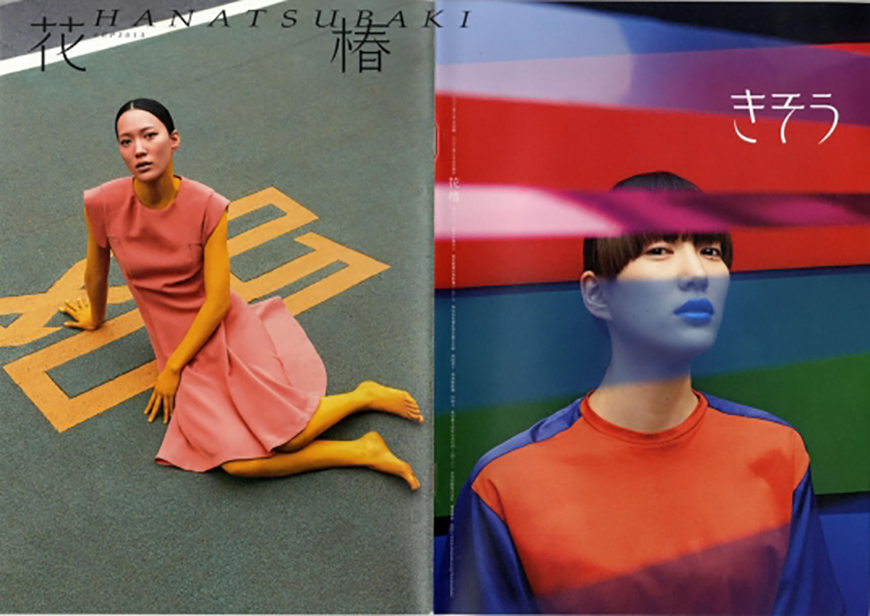 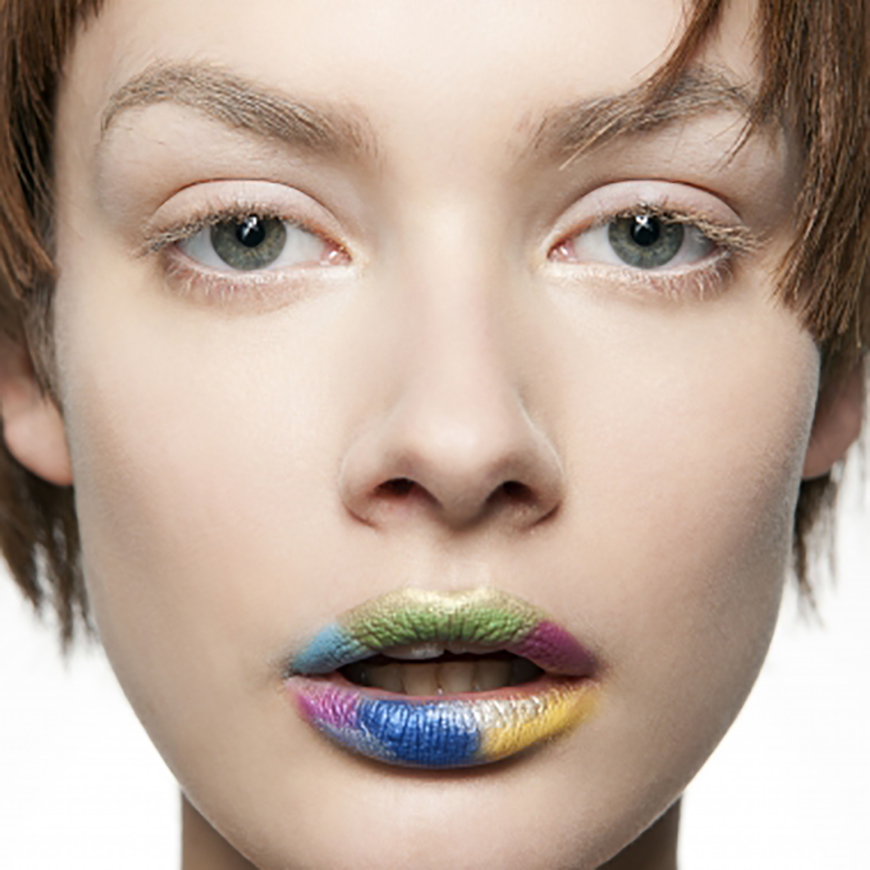 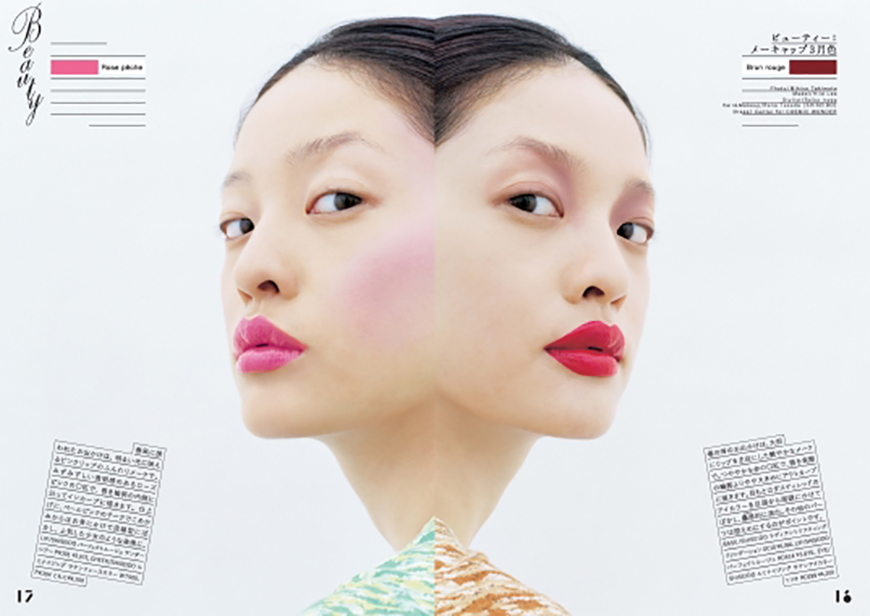 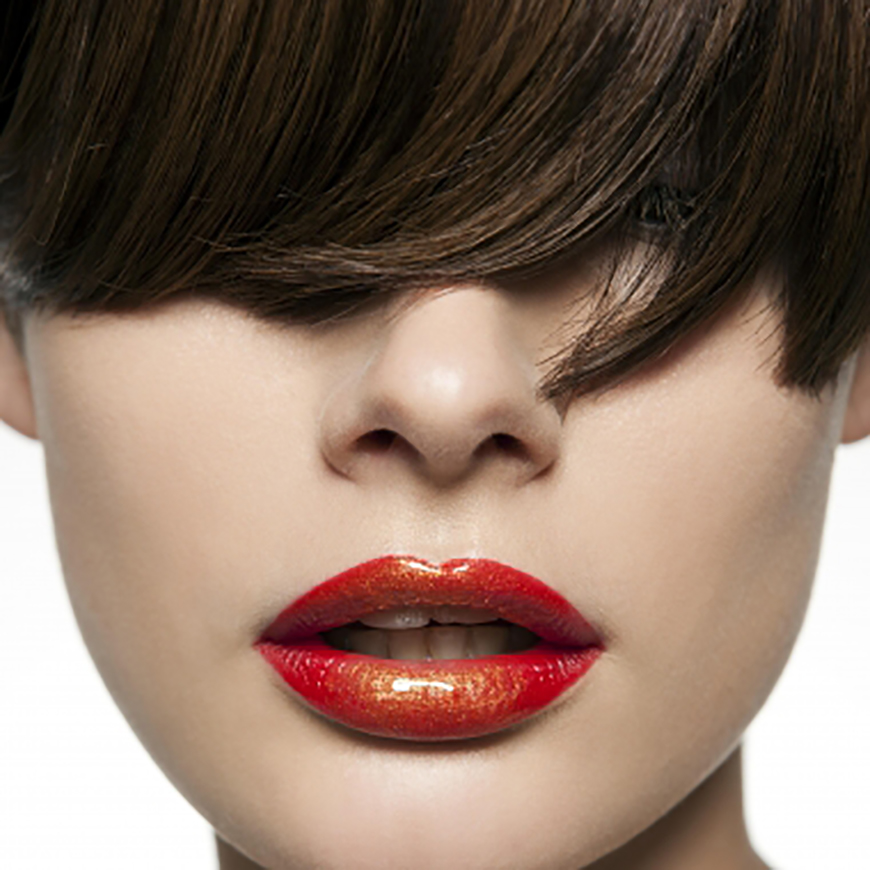 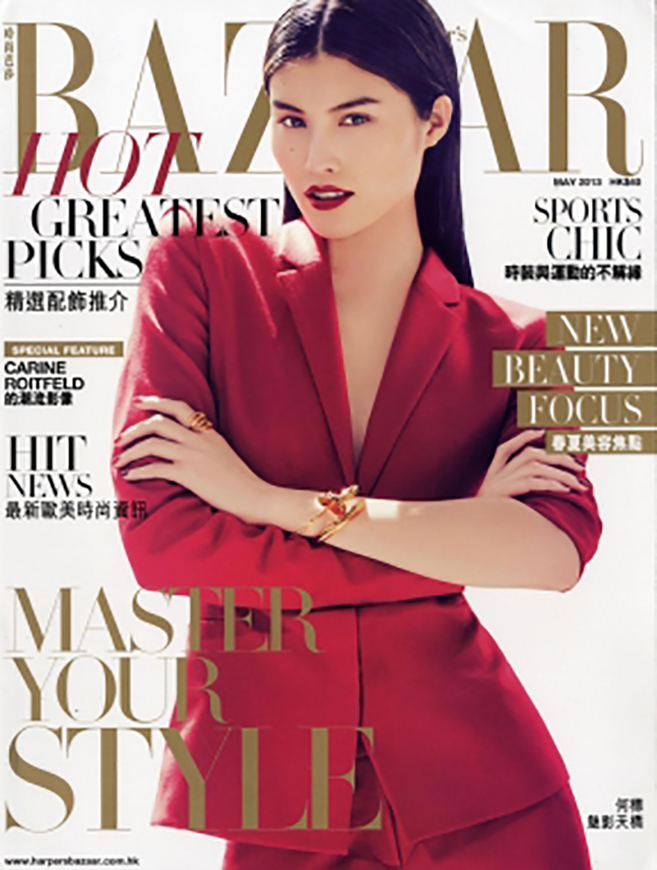 Takeda Rena was stationed in New York in 2013 and worked in fashion magazines such as: VOGUE Japan, Harper’s BAZAAR and ELLE. She was also in charge of the backstage as the chief makeup artist in New York and Paris Fashion week and co-worked with many top-class artists. Currently, she is working for the project to predict the future beauty trend and well versed in the global trend.

In the company Shiseido, she had been in charge of hair and makeups for various brands such as TSUBAKI, ELIXIR WHITE, and INTEGRATE. Later she became in charge of the global brand SHISEIDO. Former artistic director for that brand, Dick Page was her mentor. At the occasion of the launch of the brand SHISEIDO MAKEUP in 2018, she has been engaged in the total strategy of the brand.

She is specialized in the natural makeups and boldly using the texture of colors with a big scale where you will find the beauty of the natural skin color of a model or a person. Her motto is to take good care of people and to evolve her specialty with significant concerns. She loves to read and to travel in her private life.