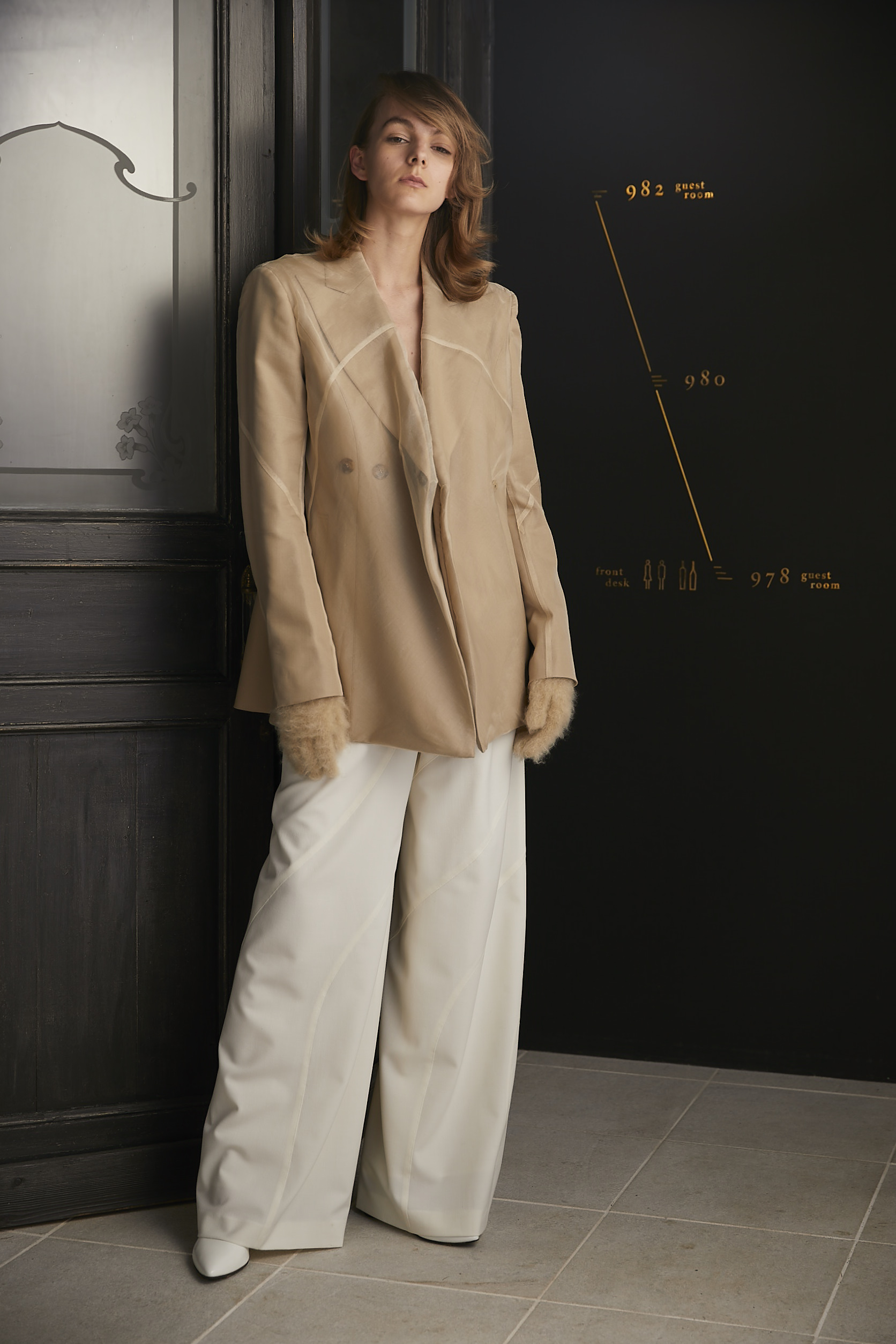 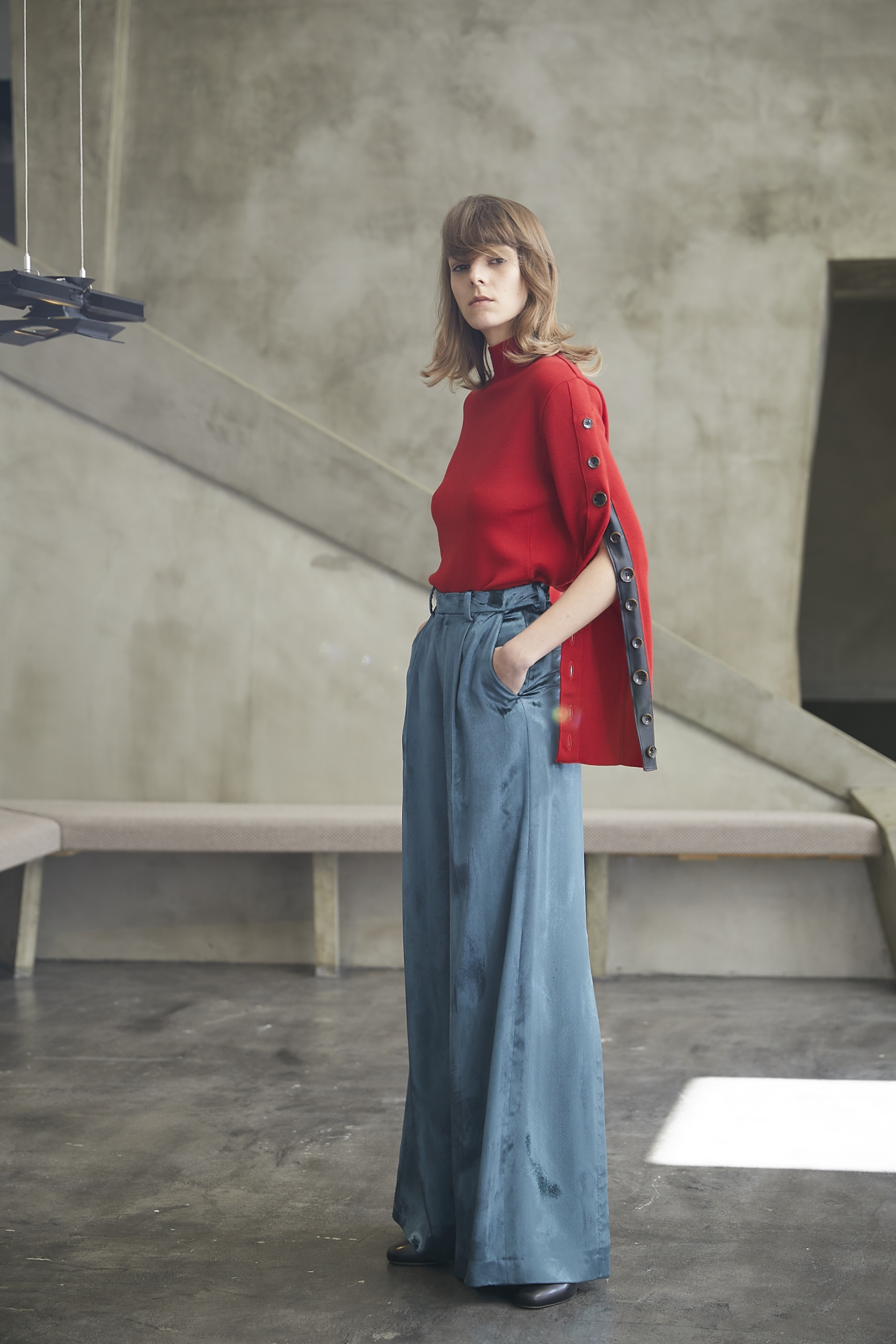 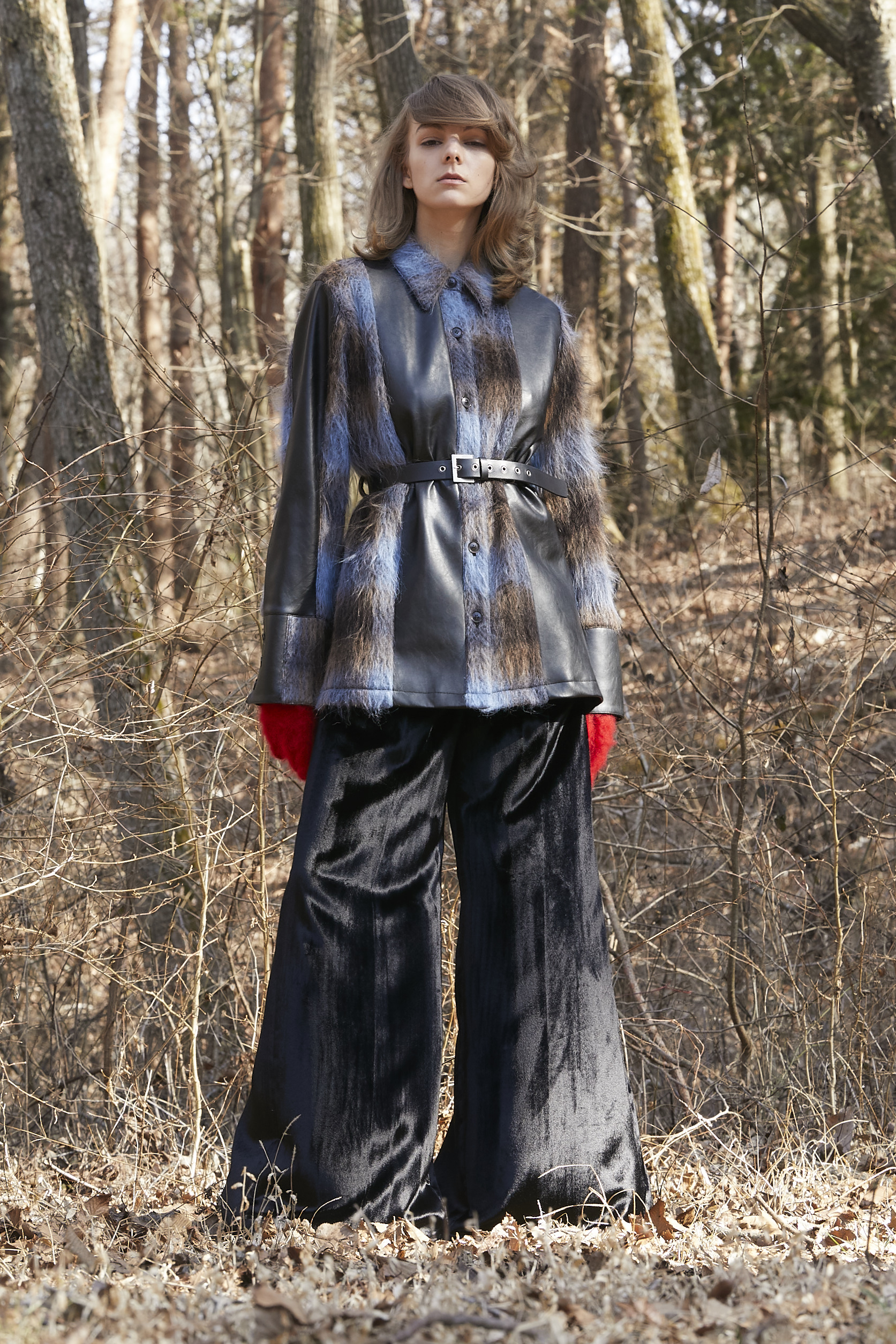 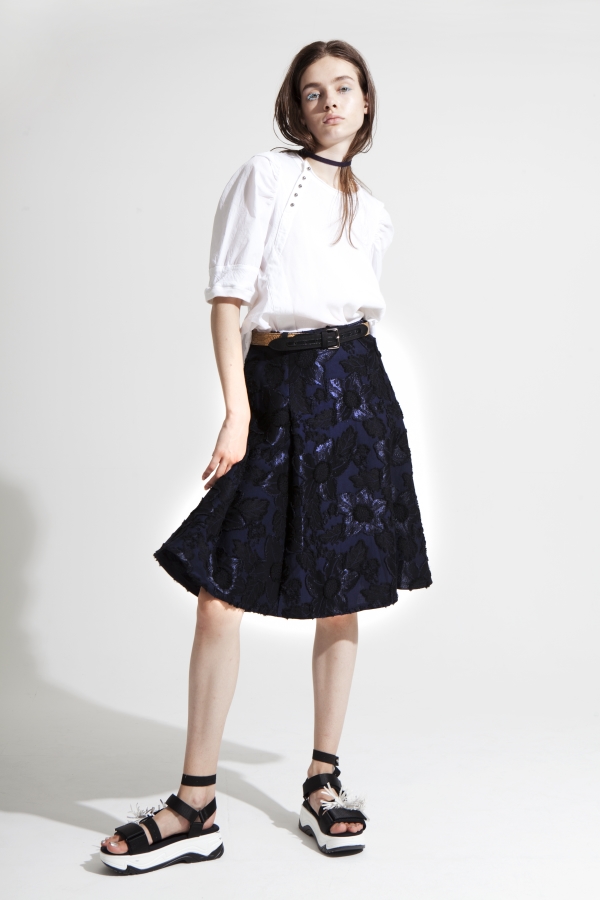 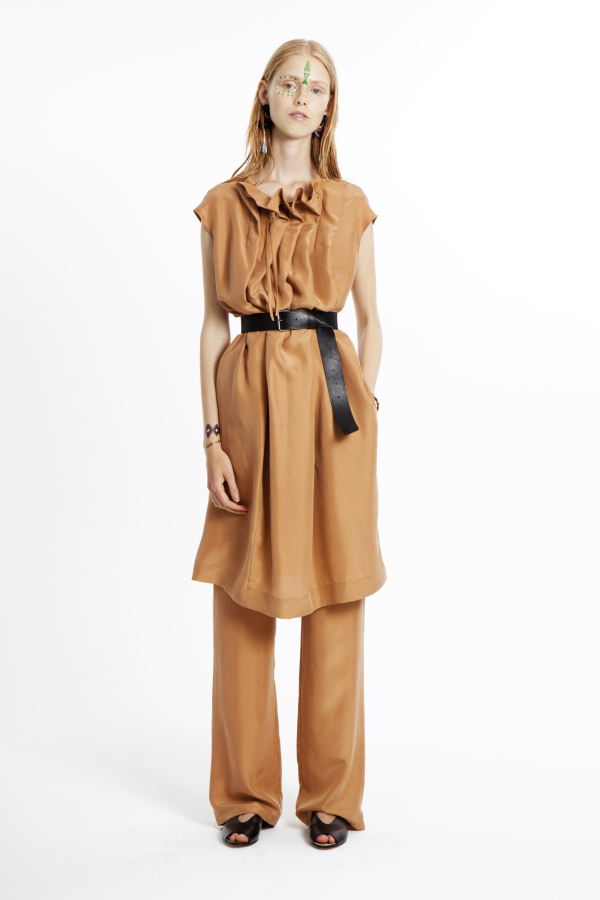 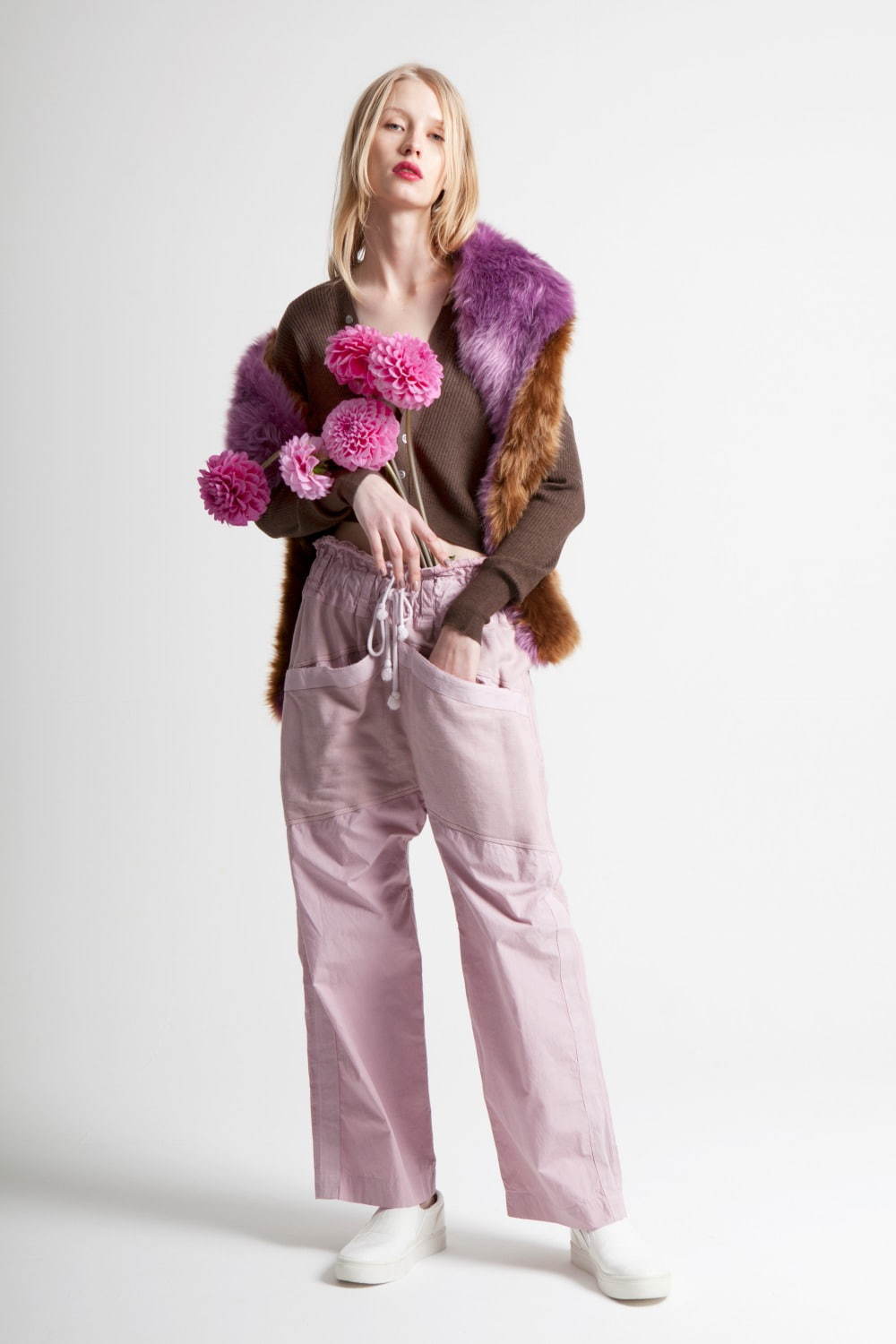 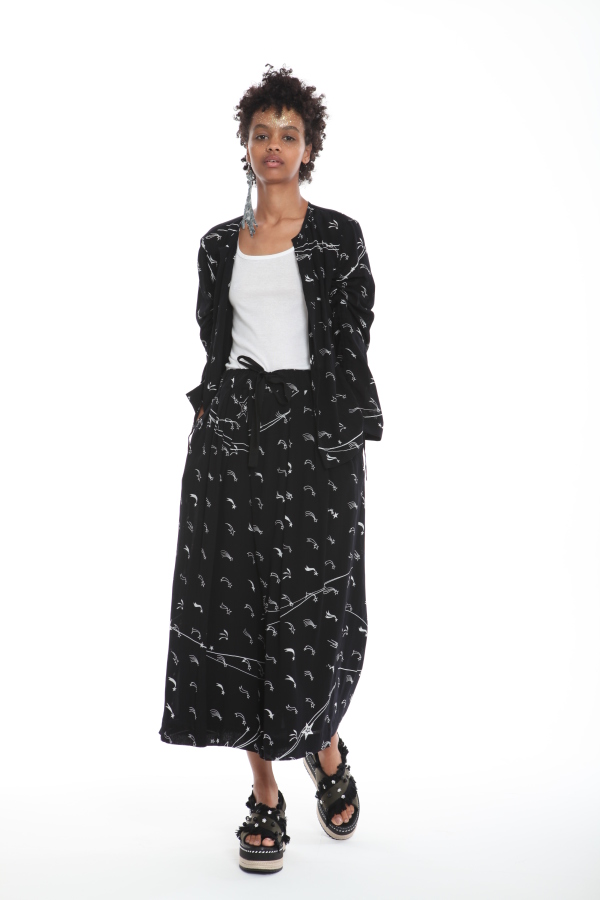 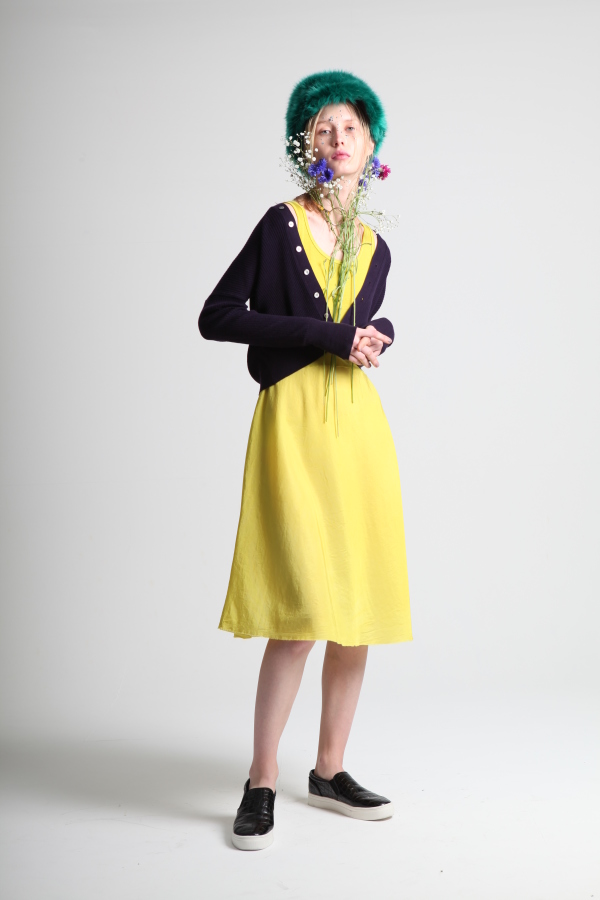 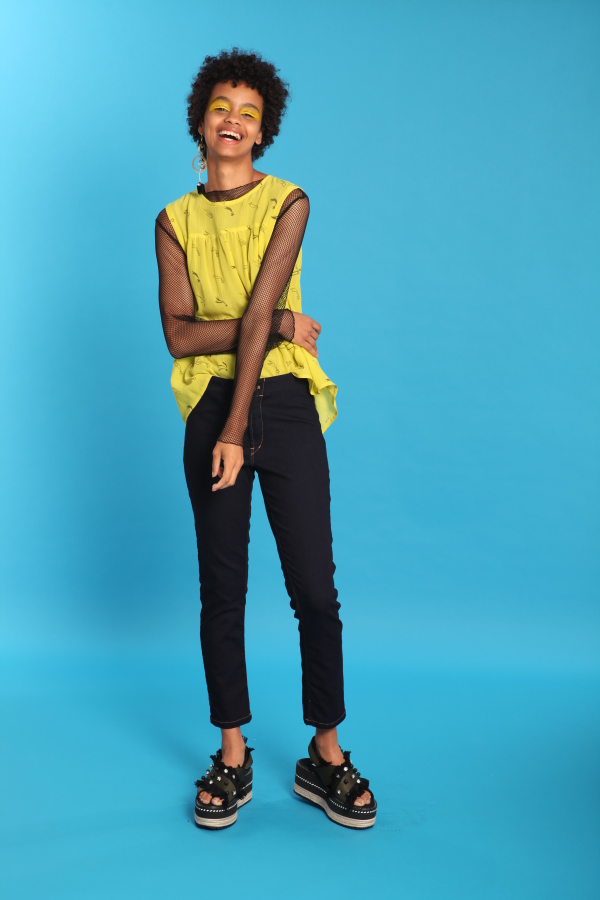 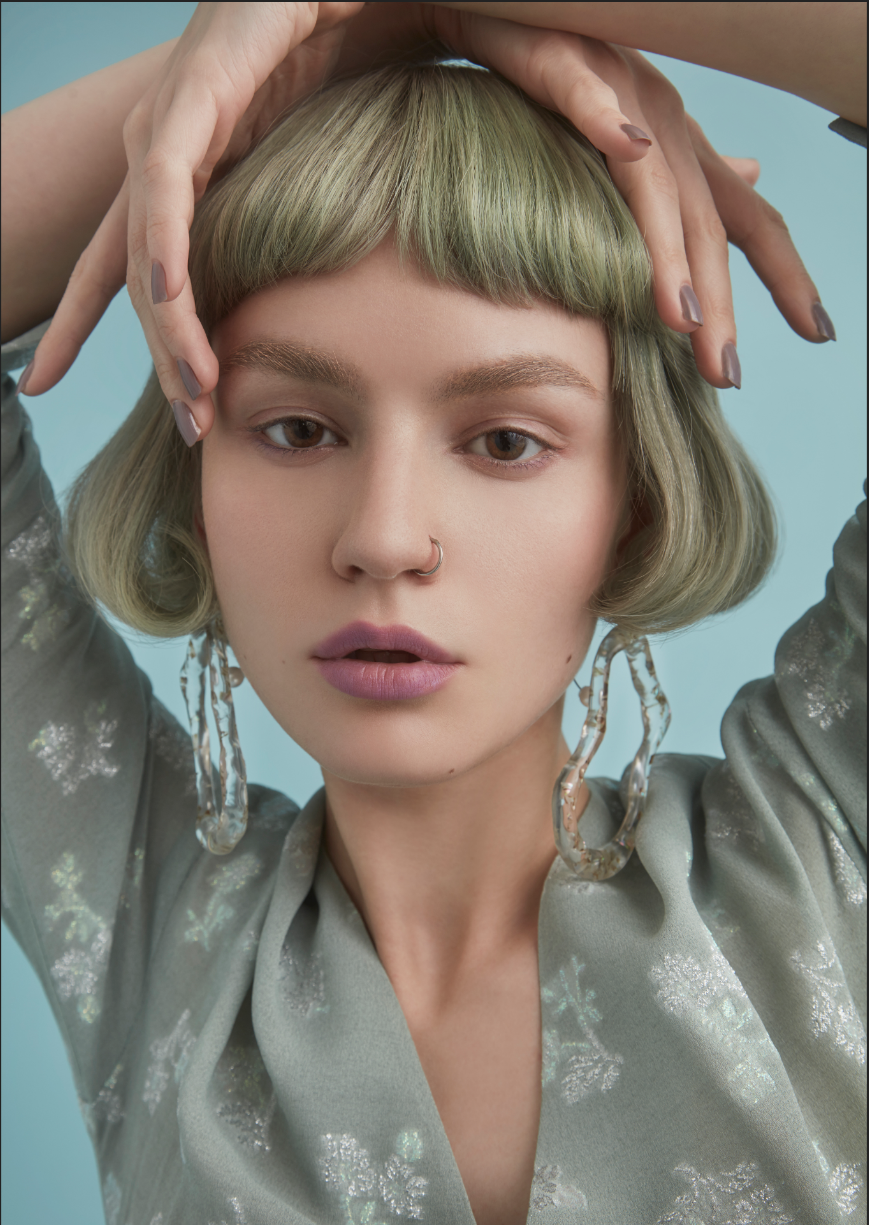 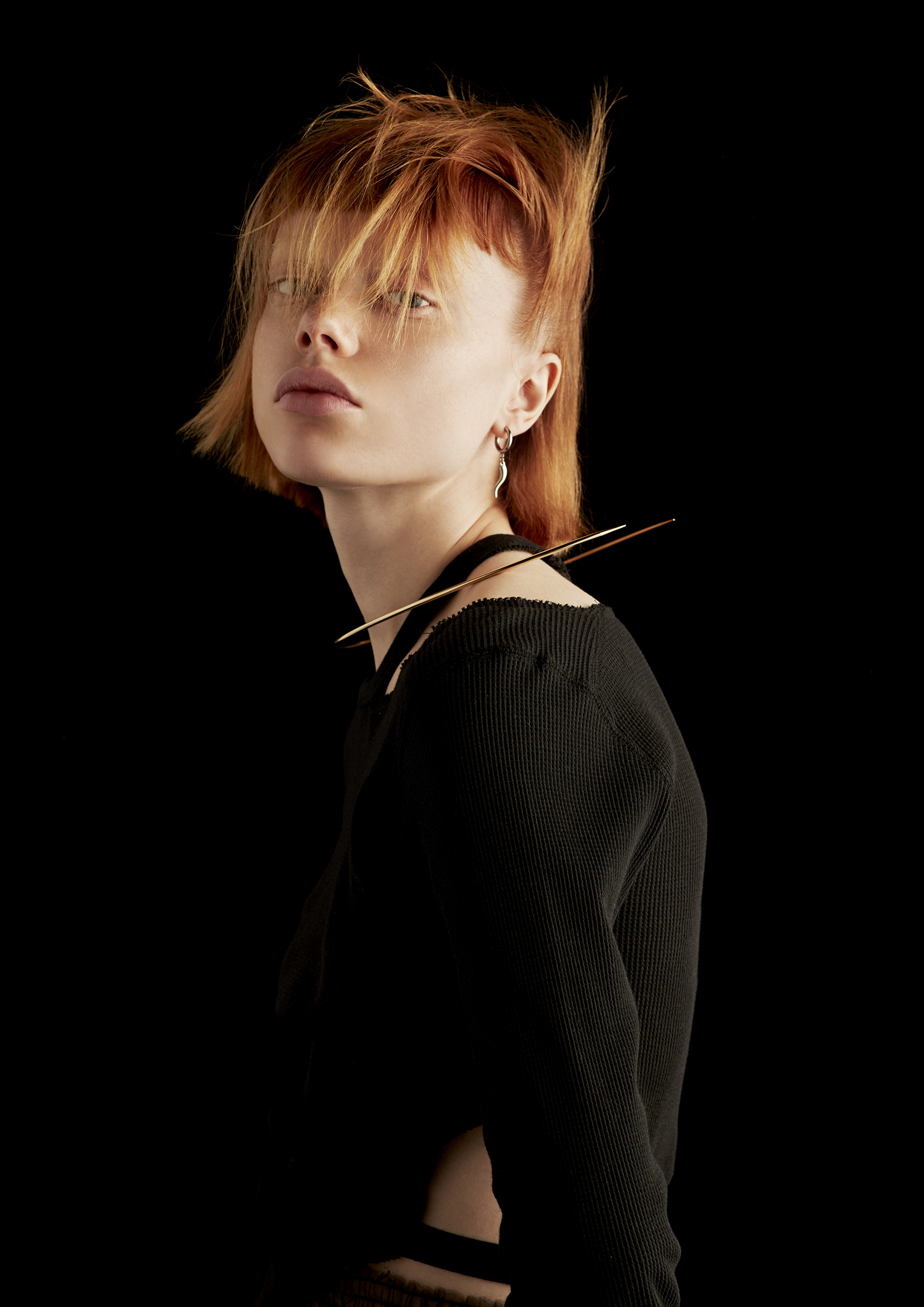 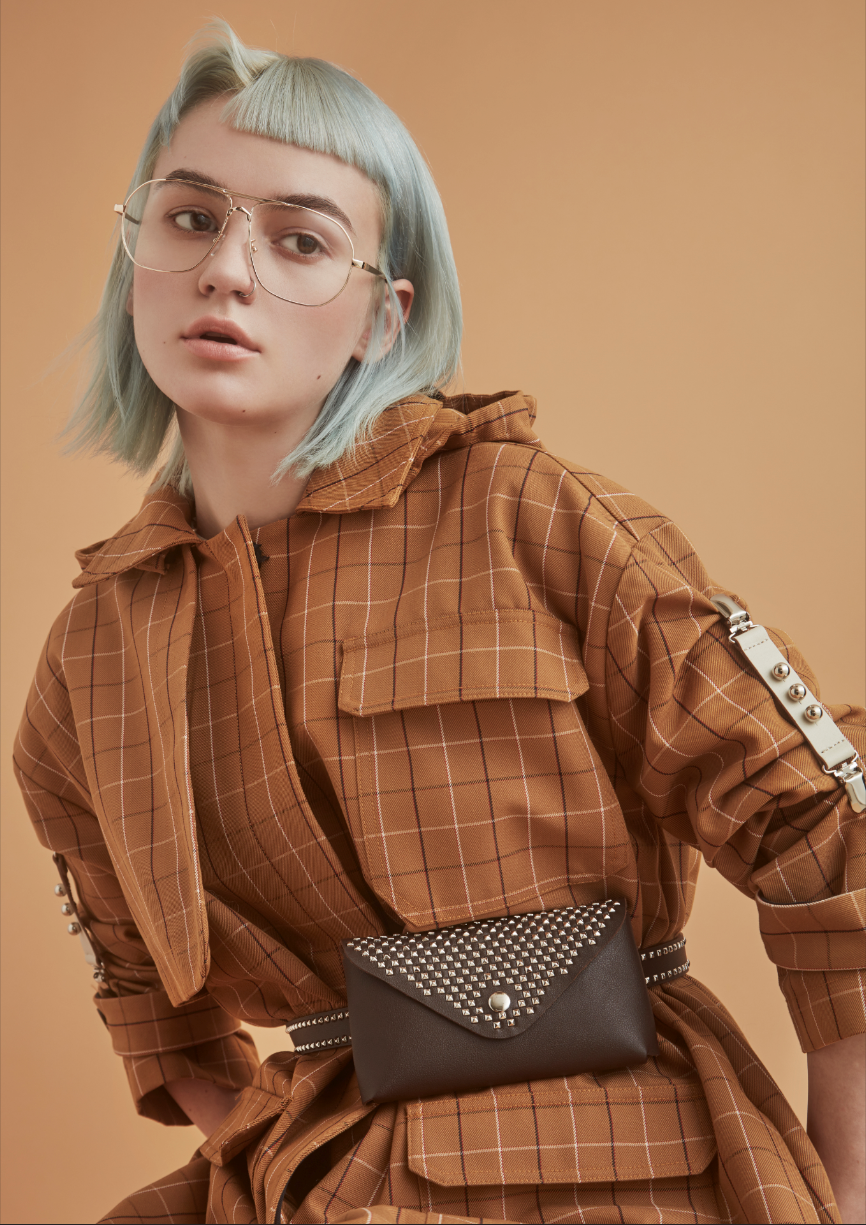 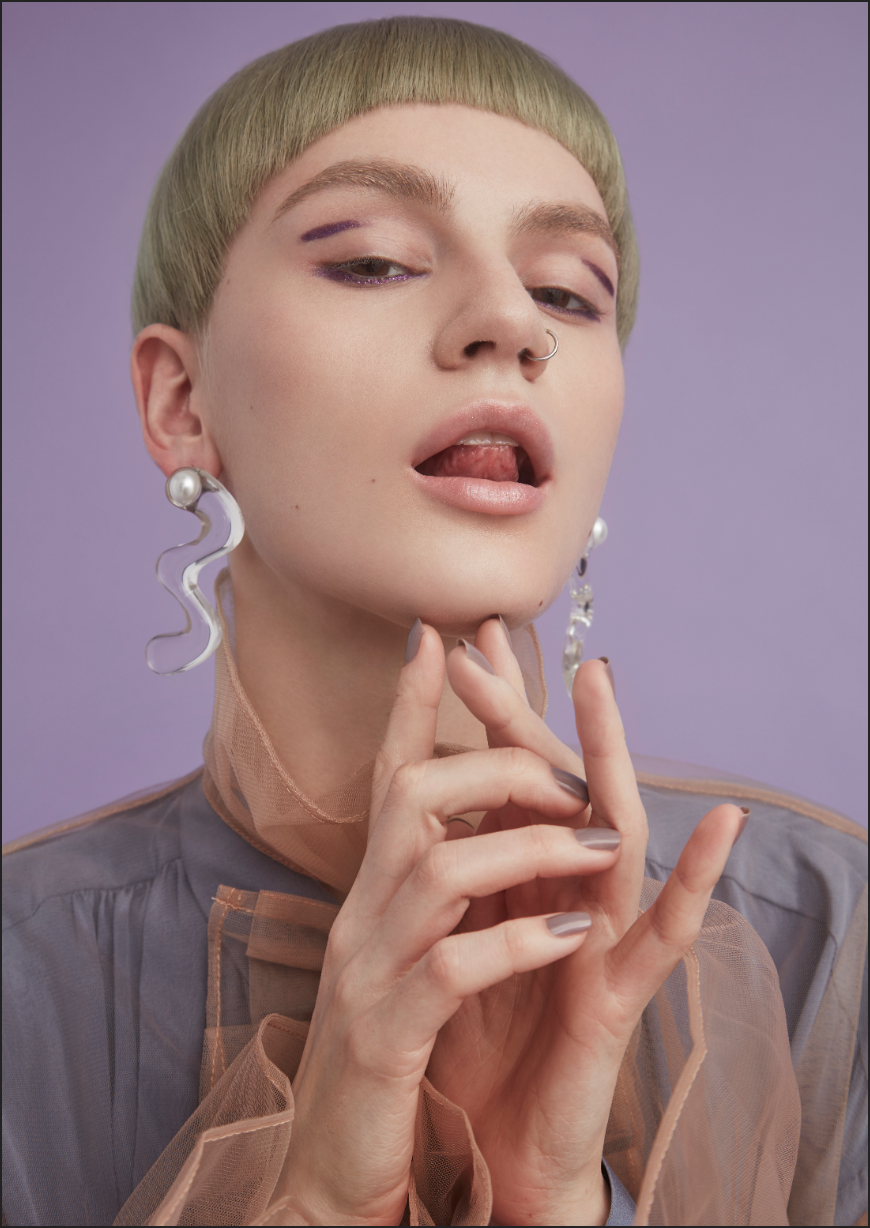 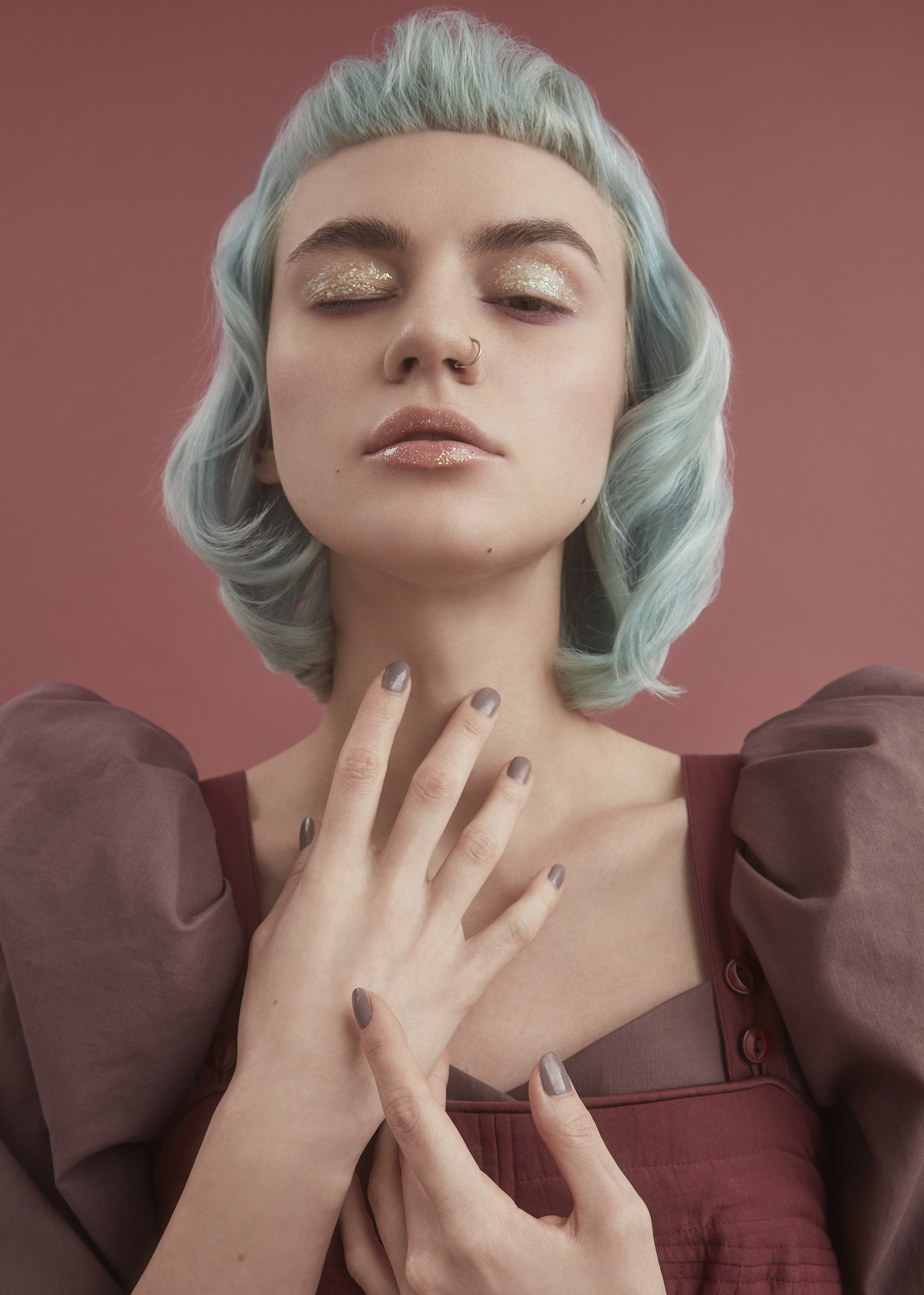 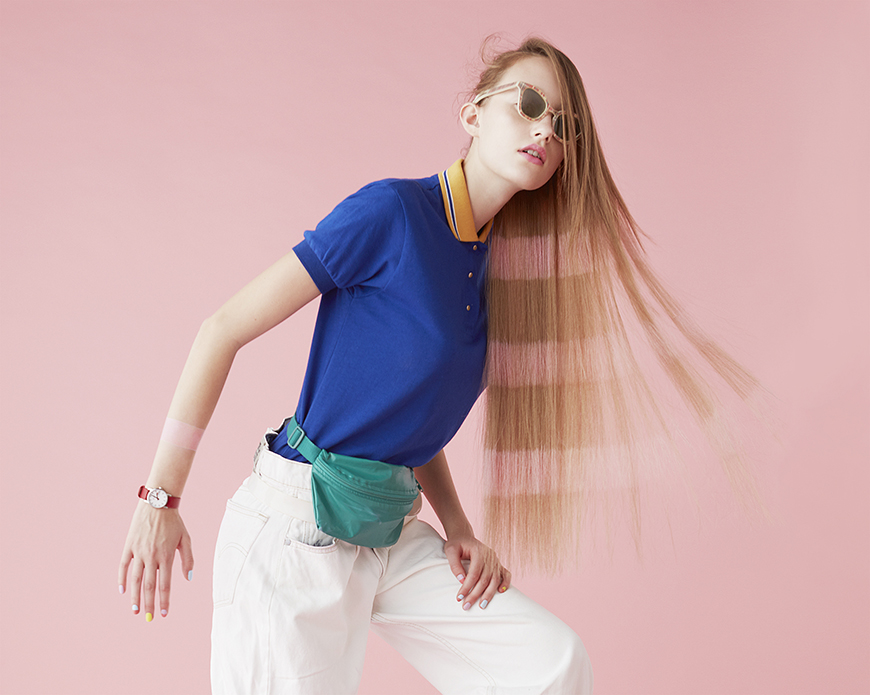 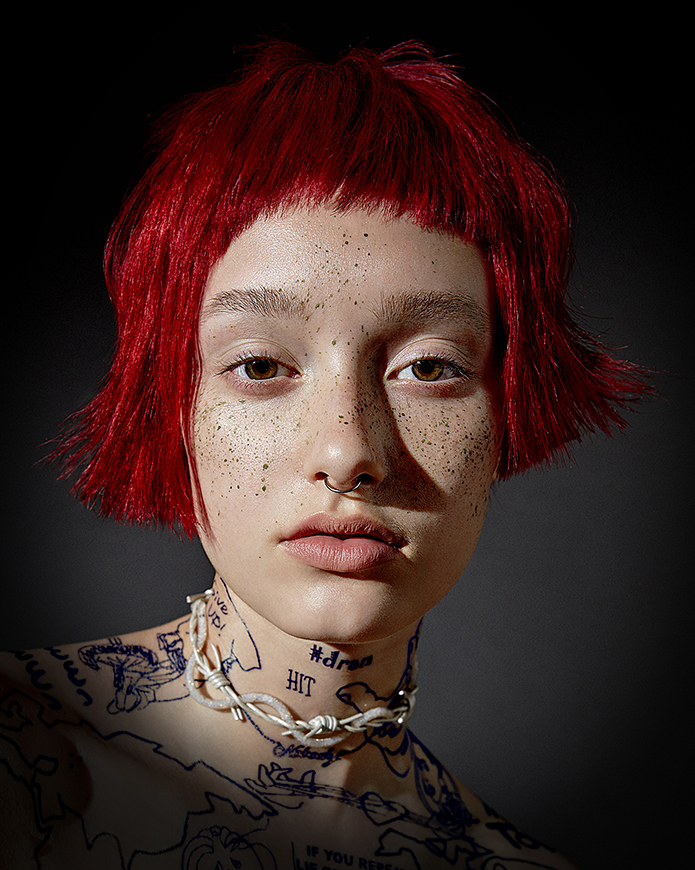 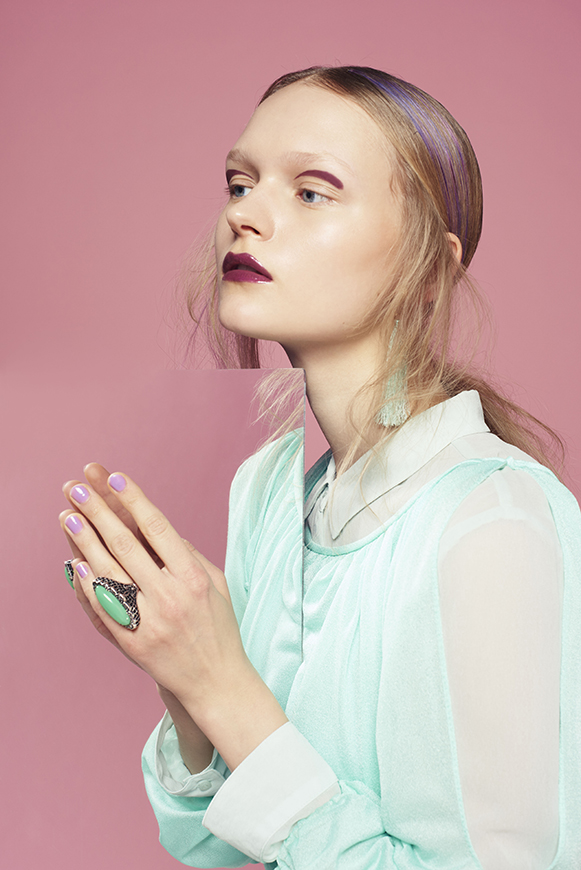 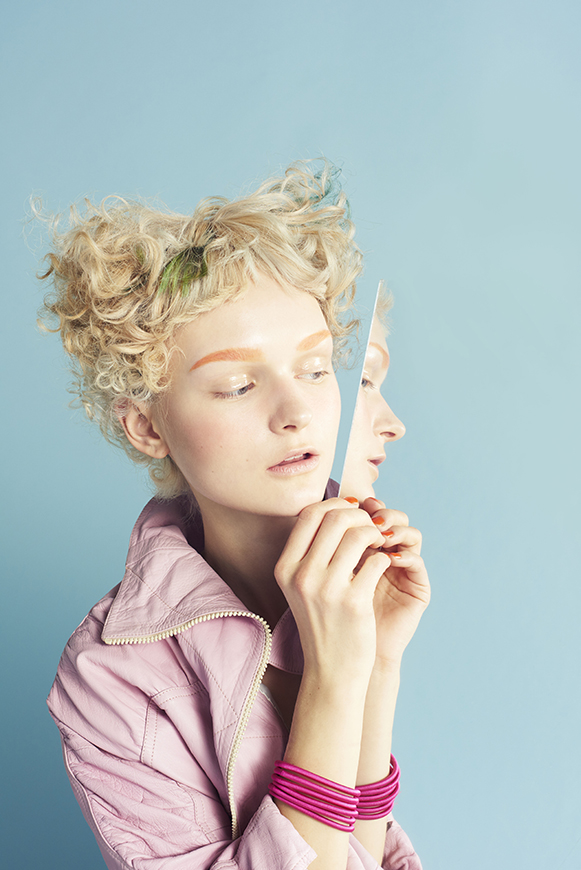 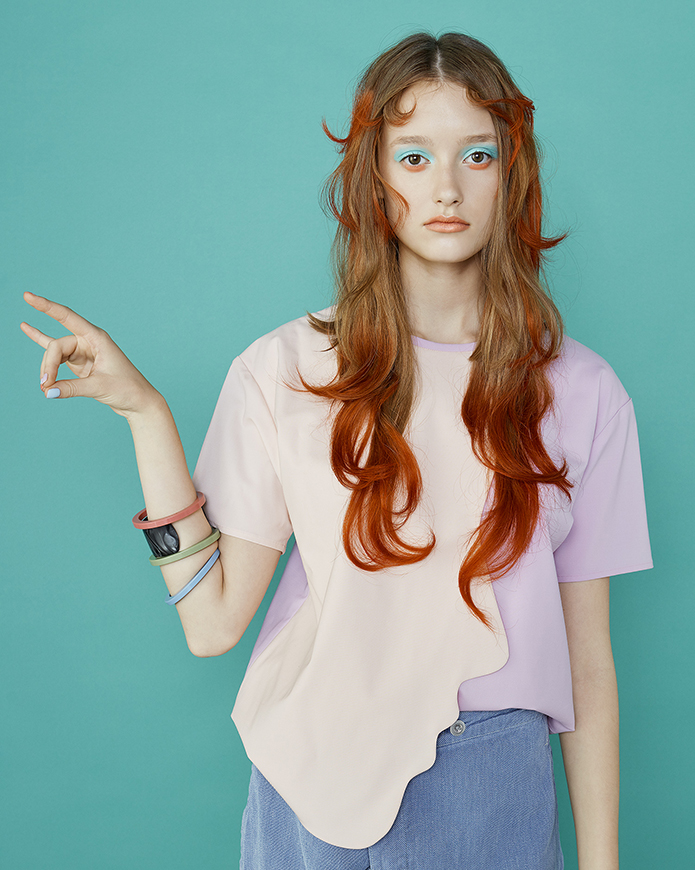 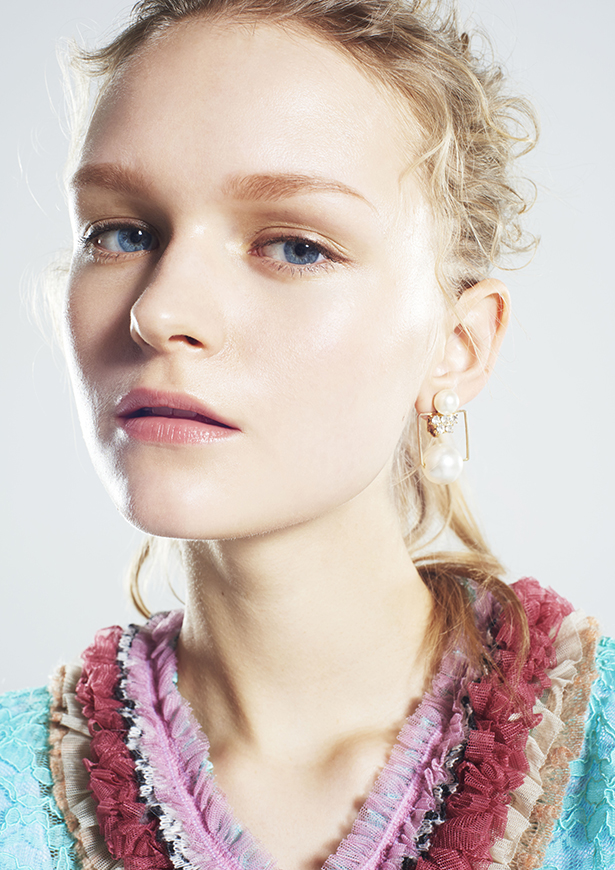 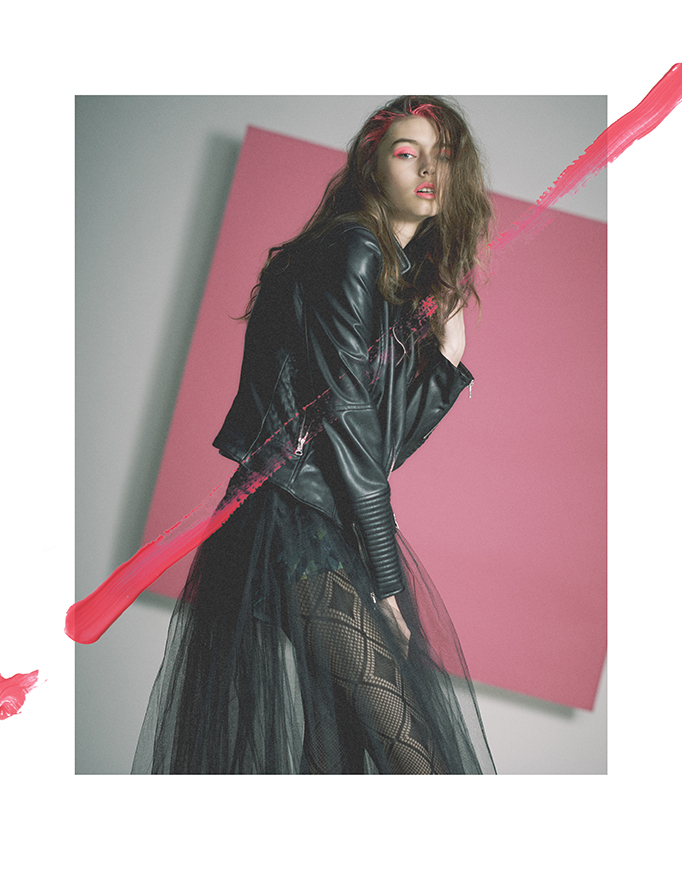 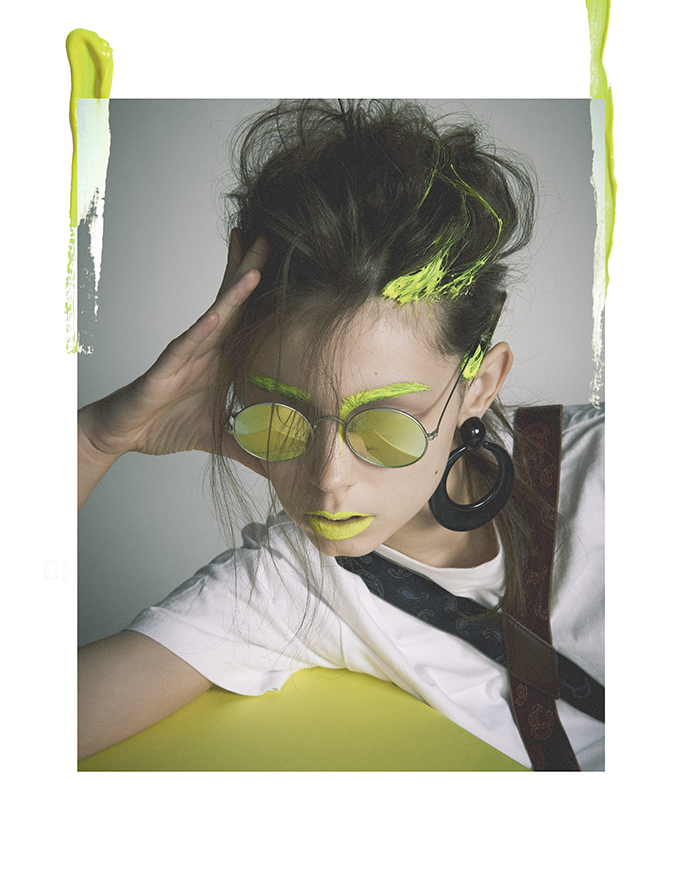 Nishimori Yuki works for hair makeups at the backstage for fashion shows in New York, Paris & Tokyo. She specializes in fashion and music-related hair makeups. She has been working for hair and makeups of the fashion brand KAMISHIMA CHINAMI look book photo shooting and music videos for musicians.

In the company Shiseido, she has been in charge of hair makeups of the brands such as MAQUillAGE and INTEGRATE. At hair and makeup school of Shiseido SABFA, she supports the chief tutor.

Her house was originally a hair salon, and she naturally became interested in beauty works. Though she was more interested in works of hair and makeups at magazines and fashion shows than a salon hairstylist and intended to become a hair and makeup artist, she works at her best and would like to give the surplus to client’s needs. She would like to transmit her Japan original hair make up. She is a cheerful person who laughs a lot. In her private, she likes to go to concerts.

Joined Shiseido in 2014. Shiseido Hair and Makeup Artist. After five years of salon stylist work she had graduated from SABFA (Shiseido Academy of Beauty and Fashion.)